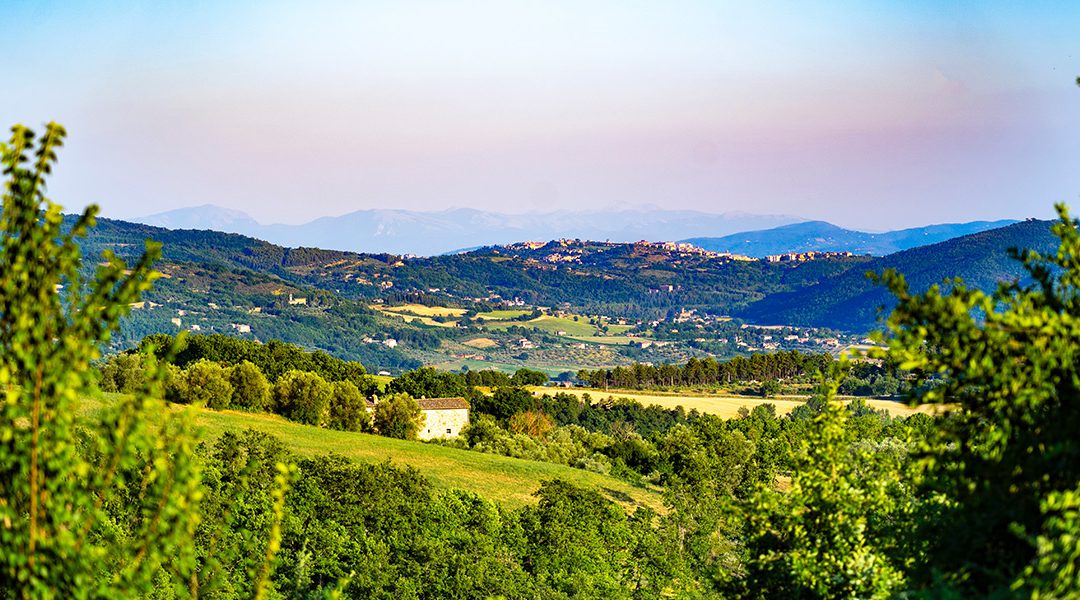 In the time in which we live, information is so easily accessible, we can tend to be overwhelmed by how many choices and opinions there are to begin a new venture. That in itself, may encourage brave people to just dive in and may intimidate others from either trying at all. That’s my current position. To begin telling our story, my story.

When we went to Italy for the first time as adults we had no idea that it would begin this love affair with the land and the people (and did I mention the food?).

That initial trip set the clock in motion for us. We went with a large group and traveled by car, train and boat. Beginning with a loose agenda, we set out to explore without a tour group, without a friend to lead our way. We didn’t want to be locked into someone else’s ideas of what they want us to see, as we moved like cattle off a busy bus into tourist traps. We wanted to experience the small towns, the less traveled places and create our own story.

So off we went.

Our upbringing with immigrant grandparents from Naples, Rome and Sicily were about to collide with the original…the master.

Discovering Italy is more than what you think.

So here we are, years later. There were many mistakes we learned from that first trip. Expensive mistakes, time-management mistakes. Visiting cities that we found in a tourist book presented some appeal but in reality, cities we wouldn’t revisit. We set off knowing that there will be a few bumps in the road, but as novices we thought that was part of the charm of doing it on our own.

We did however, find out during that crazy, jam-packed, amazing yet exhaustive trip, that our heart found its place in Umbria (that sounds like a song title right?).

We will always return to Umbria.

So what does anyone do who travels to a foreign country and falls in love with one of the towns? We bought a home…in Umbria. Our little boys found a place to let their imaginations run wild and take in the charm of this historic town, playing in medieval streets like they were warriors. And now, our sons are grown and we’ve taught our 3-year old grandson how to walk on the cobblestone streets of our dear Umbria.

We’ve tasted and have seen Umbria in all of her glory and have become part of the family of Umbria.

Our hope is to introduce spirited travelers to the beauty of the Umbrian region and its people. Having spent quite a bit of time in many regions of this beautiful country, we continue to always come back to this– Umbria’s landscape is not only functional, it’s breathtaking. The cuisine is simple yet superb. And somehow, her demeanor is unpretentious and enticing.